People surmise the word “coffee” entered the English language sometime in the 16th century. Apparently, it was borrowed from the Italian word “caffe,” which comes from the Dutch word “koffie,” taken from the Ottoman Turkish “kahve,” which stemmed from Arabic “qahwah.”

Never let the facts get in the way of a good coffee story.

Legend has it an Ethiopian herdsman named Kaldi discovered the coffee plant circa 850 A.D. As the tale goes, his goats became crazy energetic after nibbling on the small, red fruit of a bush. Kaldi tried them out himself and gleefully brought them to an Islamic monk, but the monk disapproved and threw them into a fire, prompting the familiar smell of delicious coffee. Everyone panicked and raked the beans to save them from the flames, then ground them, dissolved them in hot water, and voila! The world’s first cup of coffee was born. The story is entertaining, but experts warn it’s probably made up.

By the late 15th century, coffee shops were everywhere in Constantinople (modern-day Istanbul). The drink had become such a huge part of the Turkish culture that, according to legend, a law was created that gave any woman the power to divorce her husband if he neglected to provide her with an adequate amount of coffee. Understandable, right?

In 1991, researchers at the University of Cambridge in England set up a camera feeding a live picture of a coffee machine in the “Trojan Room” so employees could see whether or not the pot was full. If they could see ahead of time that it was empty, it’d save them a trip and inevitable disappointment. A couple years later, the camera was connected to the internet and soon became an international sensation. People watched from all corners of the world until it was turned off for good in 2001.

On the Shelf at Whole Foods Markets 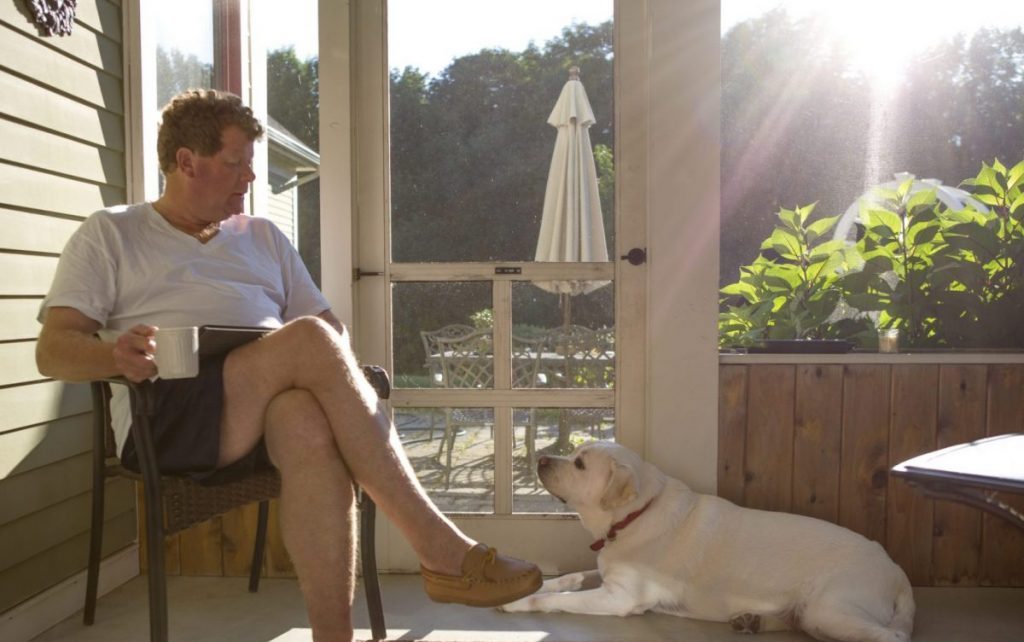